#WatchingTogether in Spite of a Dying Planet - Screening

#WatchingTogether in Spite of a Dying Planet: A Screening curated by Miriam Arbus presented in collaboration with Sky Fine Foods.

Can we move through the screen and towards each other?
#WatchingTogether in Spite of a Dying Planet presents an introspective journey through the melancholy of our damaged environment. Through diverse forms of performance, video, film, and 3D animation, we are transported into new ecologies, provoking reconnection with nature and land-based knowledges. Situated in our device mediated context the ‘natural physical’ becomes yet another reality amongst the many we are shifting between. We invite participants to meet in digital presence, traversing the interconnections of online gatherings.

Sky Fine Foods: a rejuvenating experience concerned with the liminal, simulations, screens and realities. Sky Fine Foods is an experimental collaborative project space representing international artists with new ideas and methods in new media, digitally informed practices, and digital processes. We are located at skyfinefoods.com, in Art Gate VR, and occasionally elsewhere. ☁️ see you in the sky ☁️

This screening was presented as part of Vector Festival 2020: Online Edition, curated by Katie Micak and Martin Zeilinger.
2020.vectorfestival.org 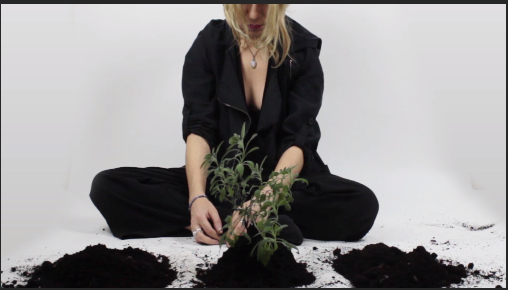 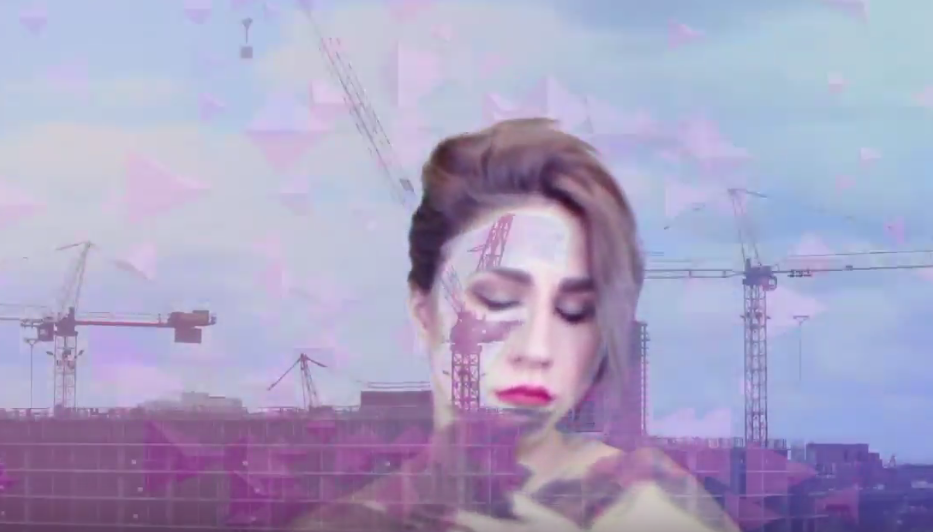 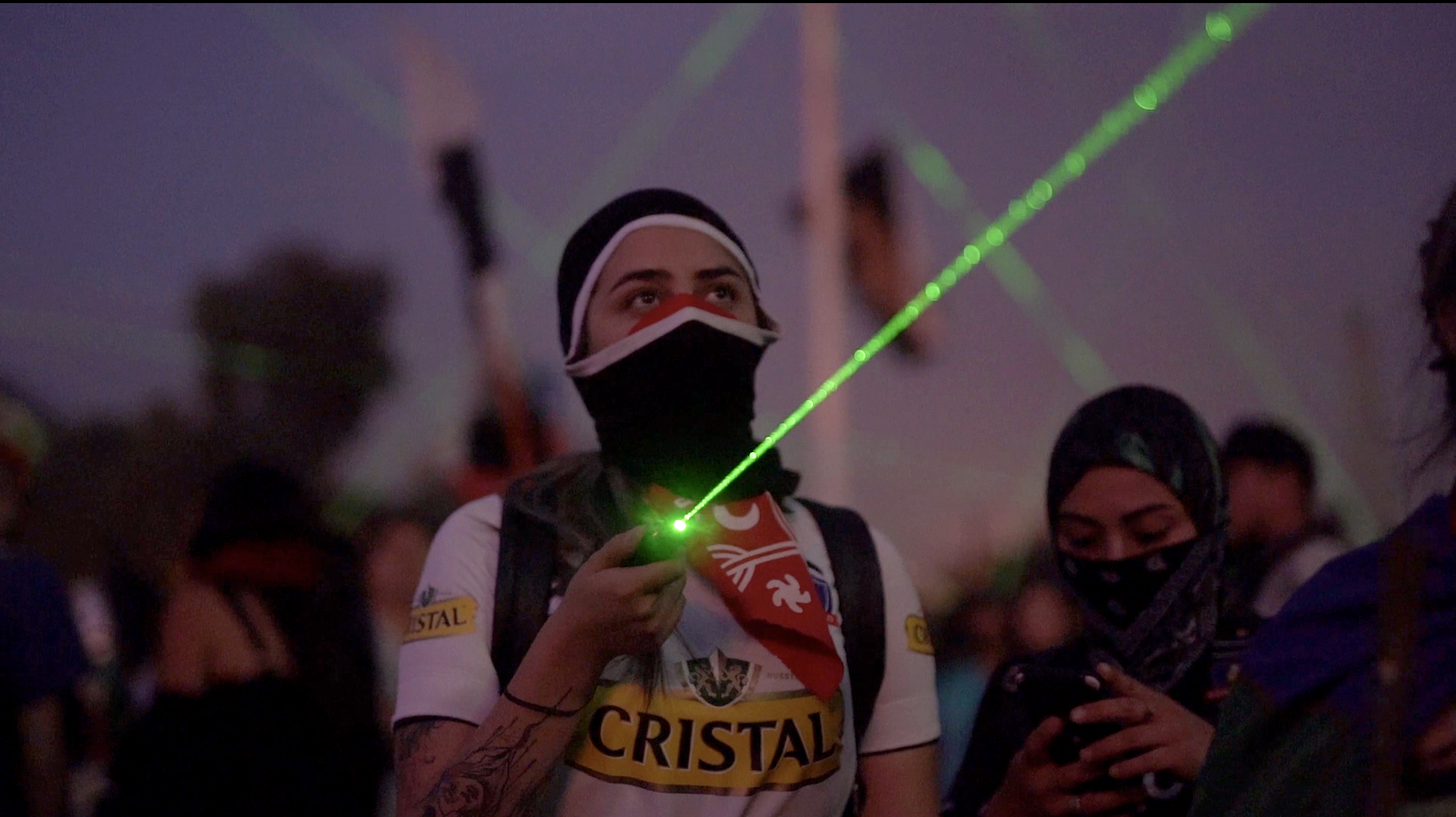 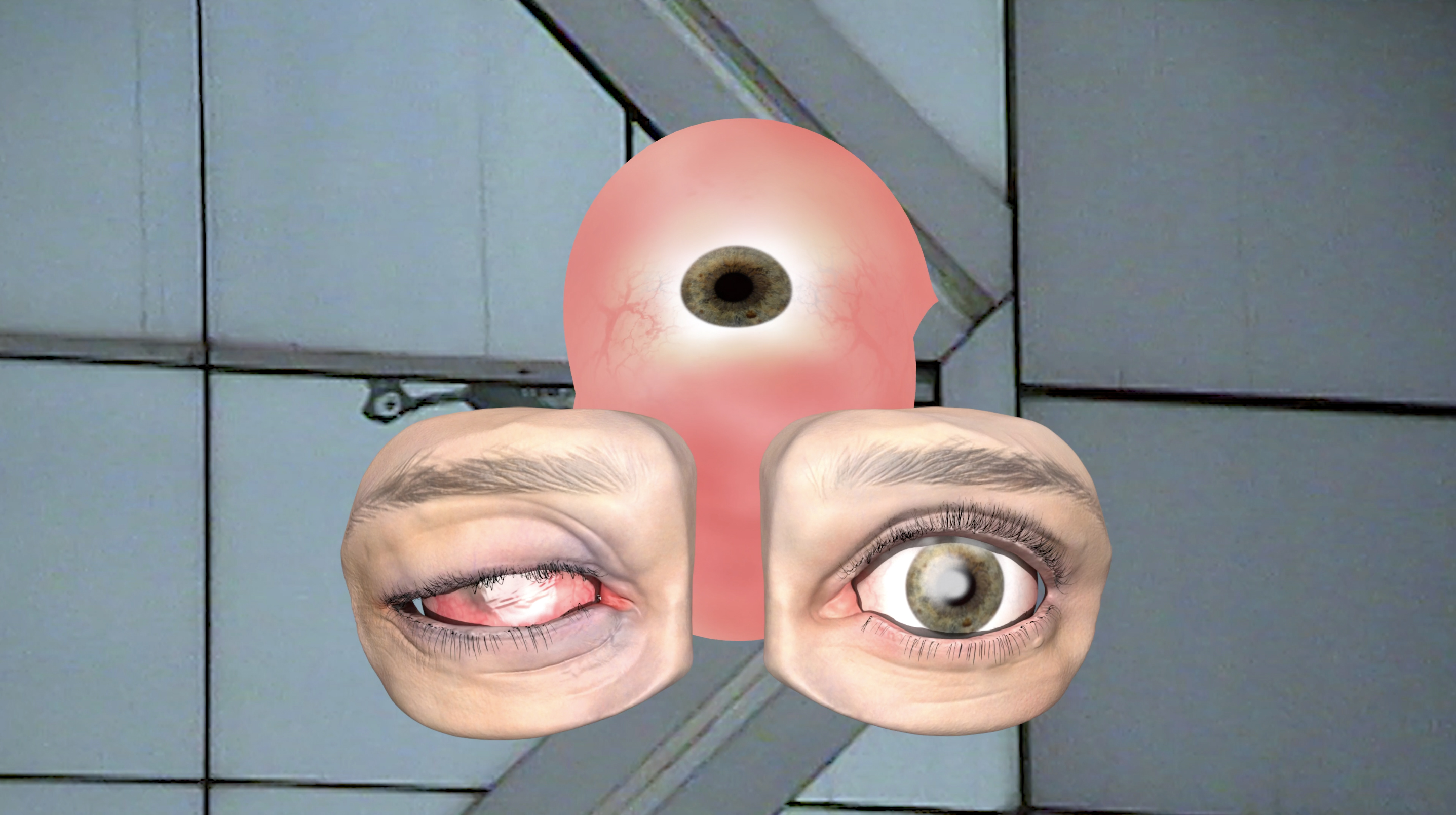 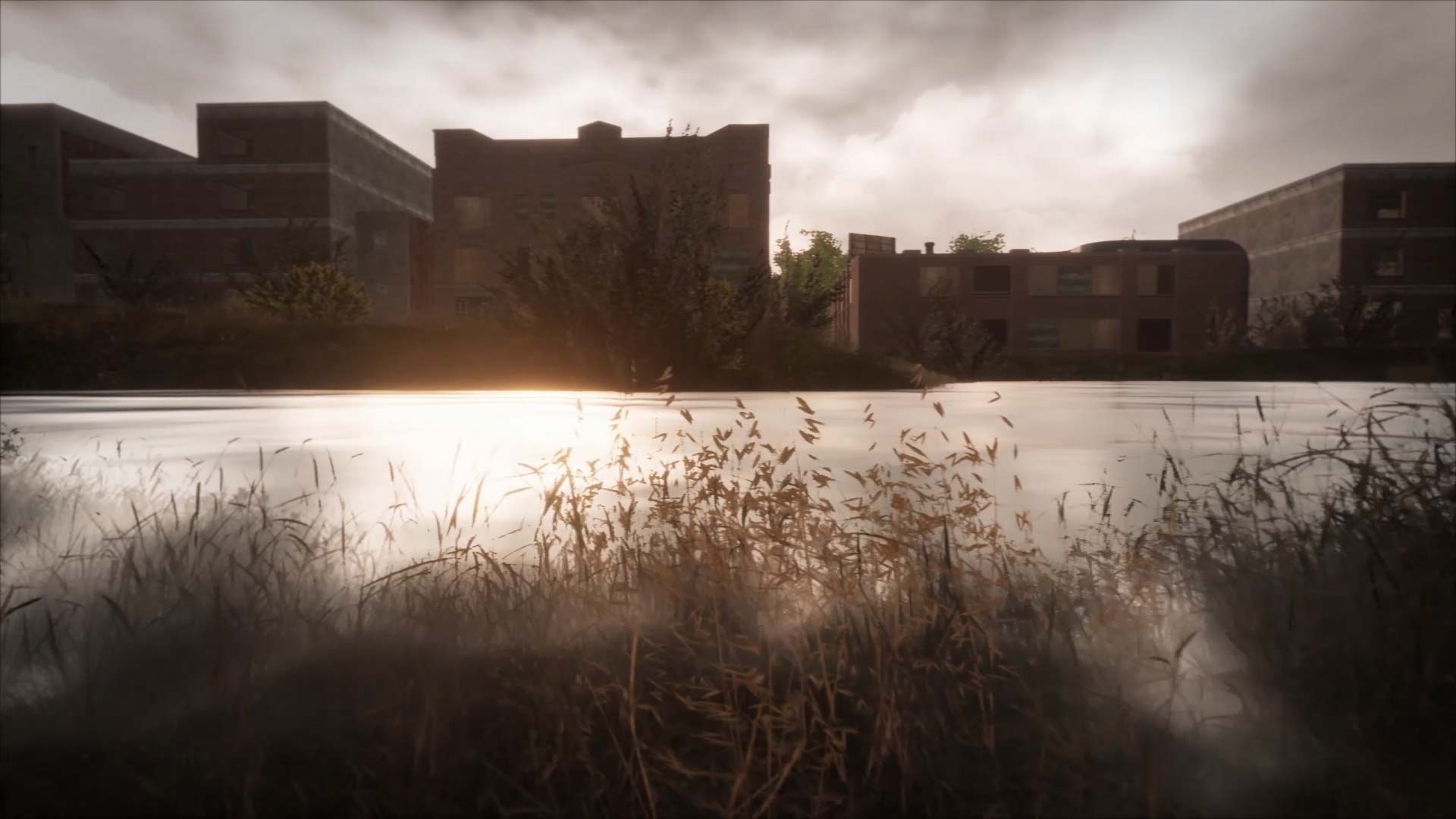 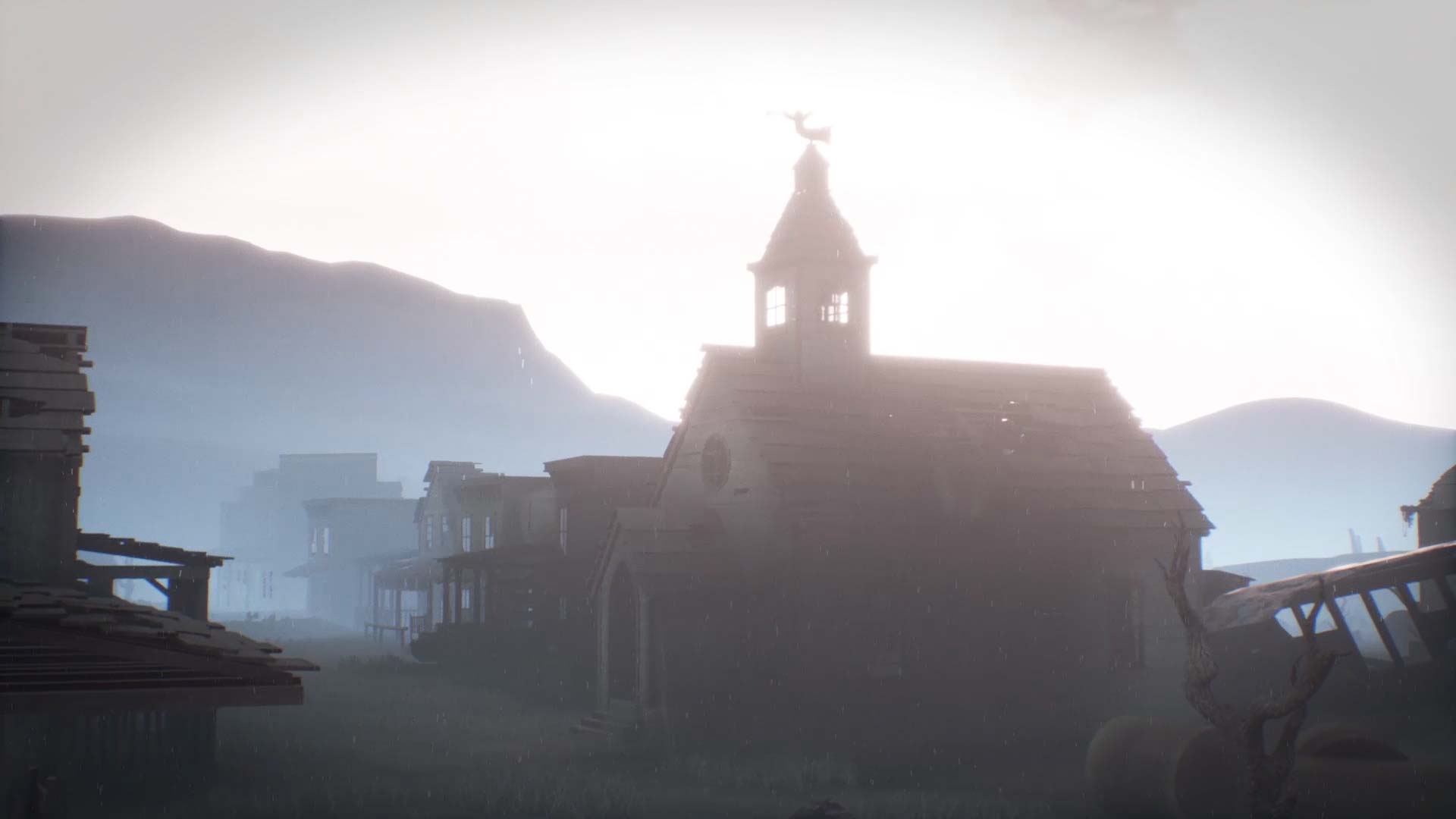 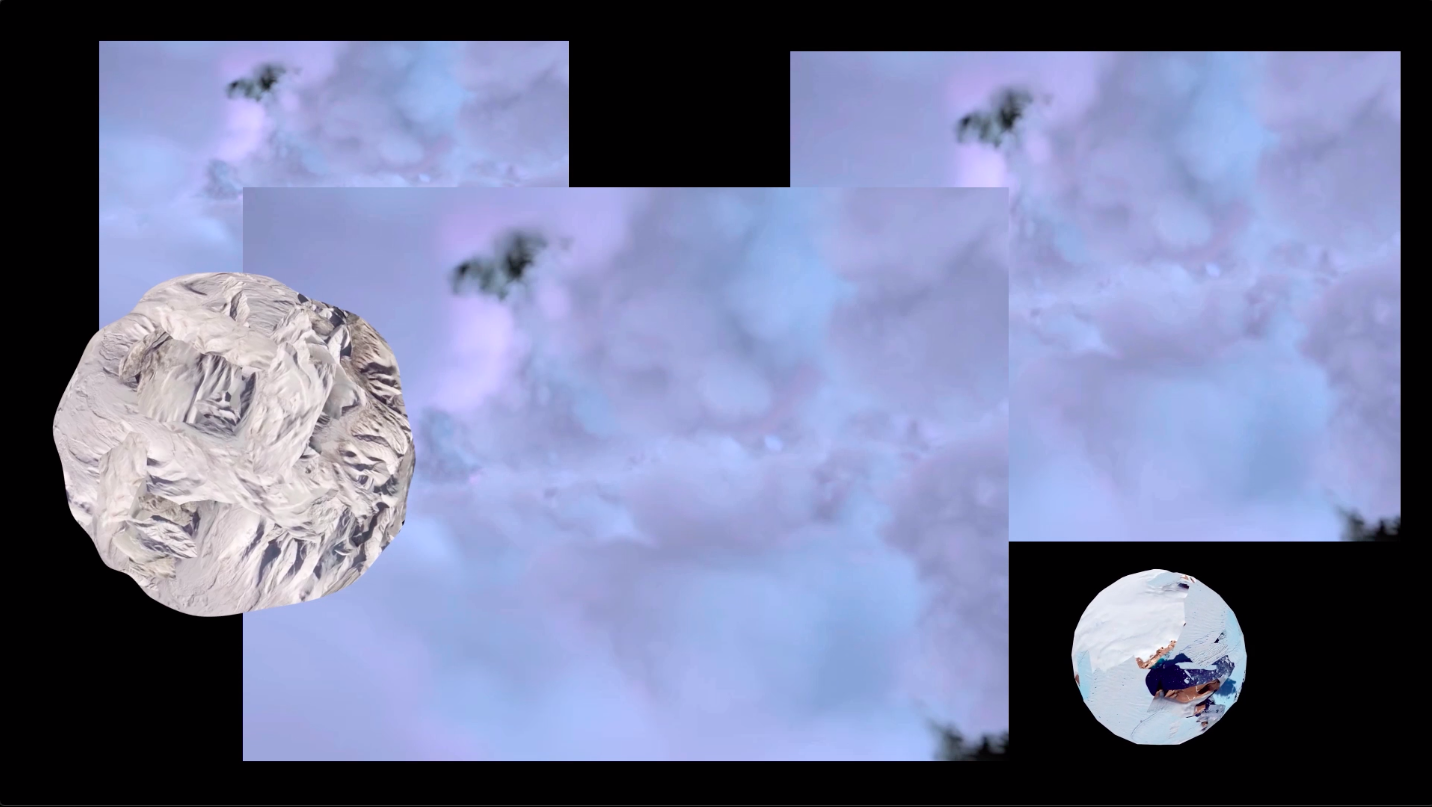 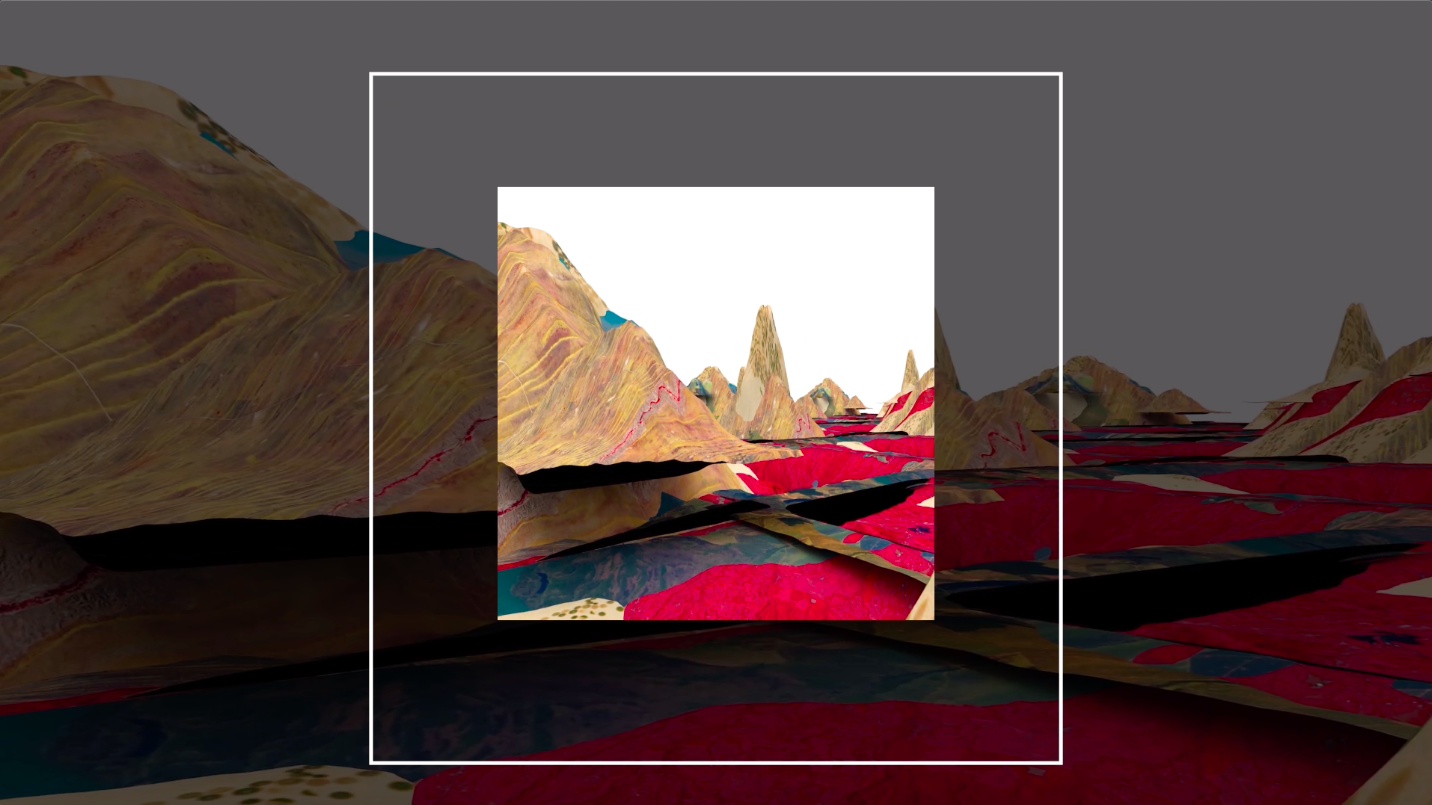 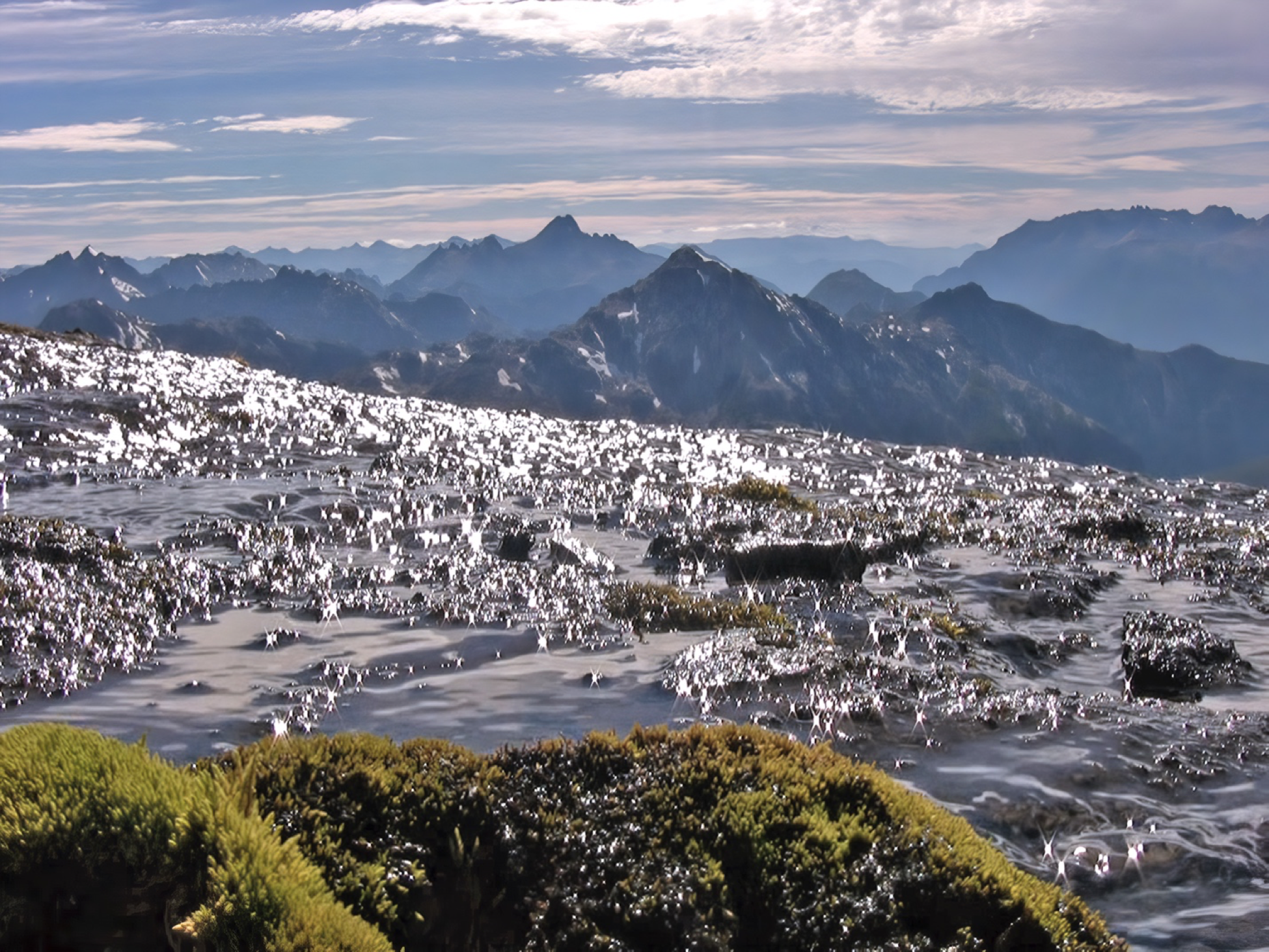 Amanda Amour-Lynx is a queer, two-spirited l'nu (Mi'kmaw+Settler) interdisciplinary artist and social worker living in Tkaronto, Ontario, on Dish with One Spoon treaty territory. She was born and grew up in Tiotia:ke (Montreal). She received a BFA from OCAD University in Drawing and Painting, minoring in Indigenous Visual Culture. Interested in the intersections between art and activism, Lynx focuses on Indigenous storywork and socially engaged approaches to explore healing trauma and unearthing collective truths. She is interested in a future where intergenerational healing using traditional ways are honoured and informed through the lens of Indigiqueer futurism, and truth-telling. Her work focuses on how cosmology and ethnobotany can be incorporated into a wellness paradigm. Resurgent practices are important to her, including cultural acts of making, ceremony, language revitalization, plant knowledge, bushcraft, two-eyed seeing, shapeshifting, and how western ideologies offer us tools to recover and enliven the old ways.

Trudy Erin Elmore is a digital artist from Toronto investigating the intersection of humans and technology. Based in animation, installation, and print, her work explores issues of mortality, technological evolution and our new way of seeing, mediated almost entirely by electronic screens.

Brianna Lowe is a multi-disciplinary artist living and working in Toronto. Her practice explores the different interpretations of how the environment is experienced through various digital media.