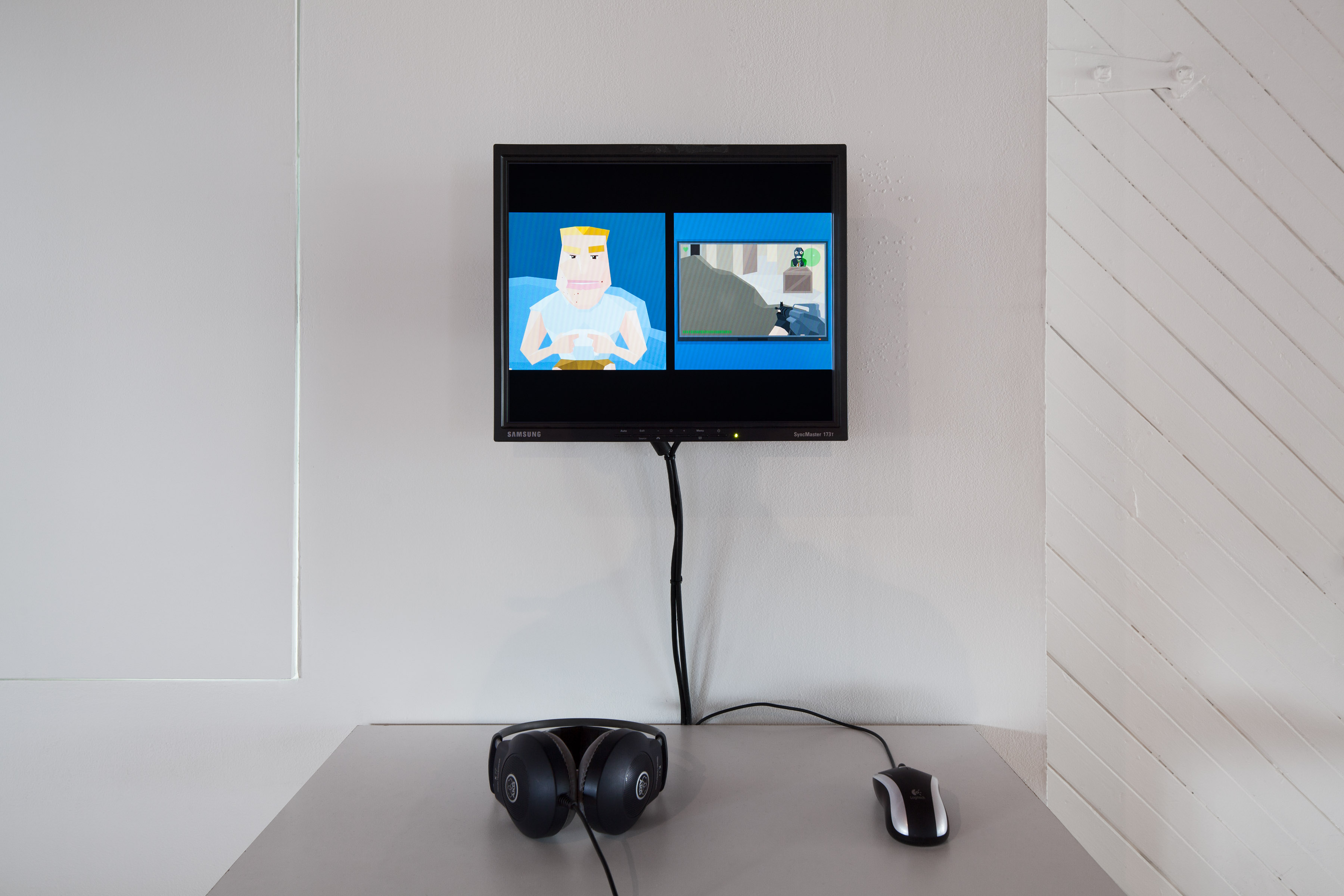 Videogames are increasingly becoming tools to address contemporary politics and act as forms of resistance. As catalysts for critical conversations surrounding a broad variety of issues, game artists produce works that critique real world issues as much as they reflect on the medium of digital games. Addressing the politics of surveillance, warfare, mass media and propaganda, privacy, and mass-mediated violence, the works in this exhibition challenge you to engage with difficult issues by interacting with experimental games, interactive installations, text adventures, art games, a VR documentary, and game mods. The issues and questions raised by the works in this exhibition are ubiquitous in the contemporary world. Among others, they concern social justice, inefficient and overbearing control apparatuses, the saturation of public spaces with locked and proprietary networks, torture, and the trauma of terrorism and warfare. 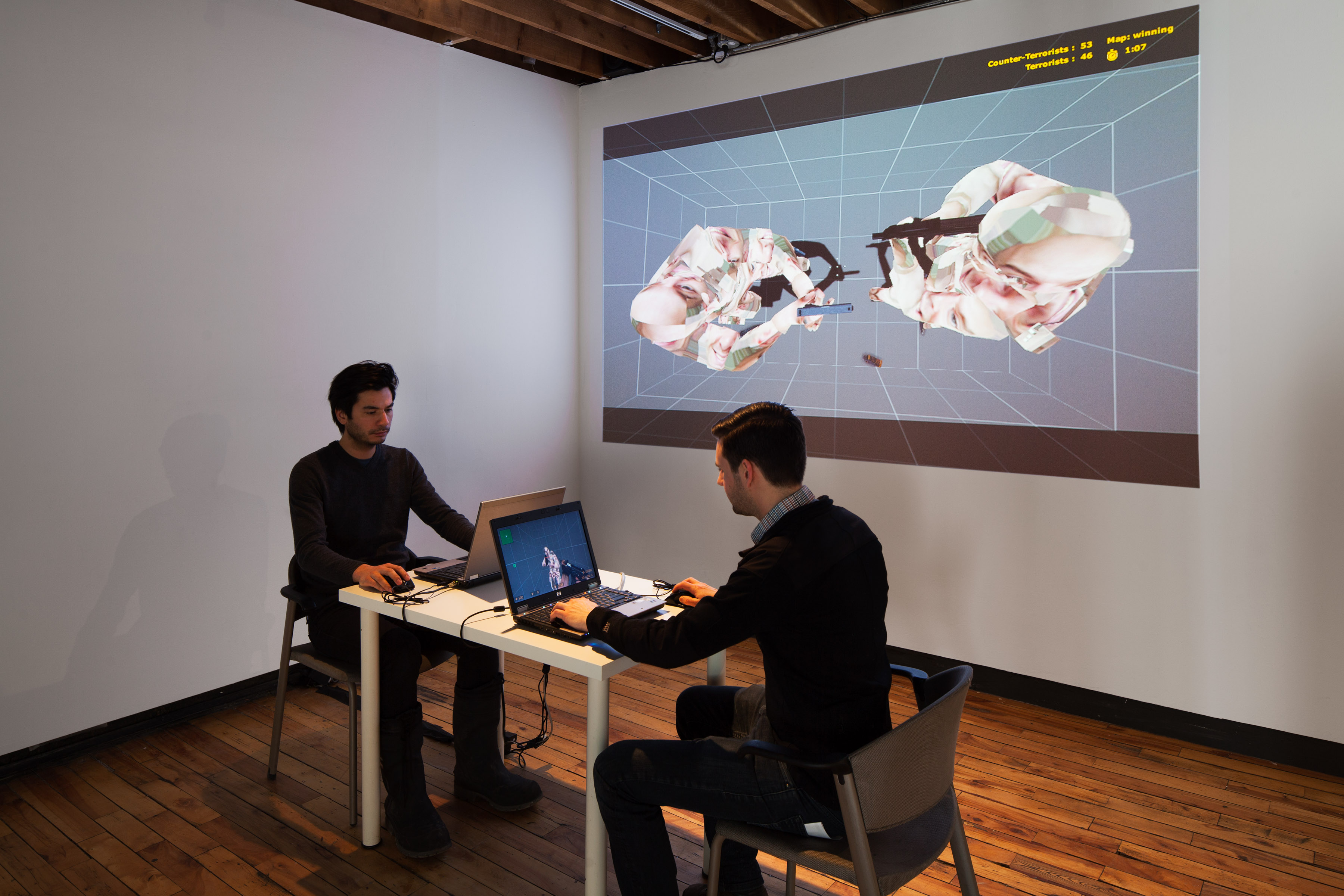 But despite the seriousness of these issues, it is important to note that these artworks develop playful approaches to the negotiation of difficult subjects – approaches that expand conventional ideas of videogames, that require you to reflect on sinister topics through playful experimentation, and that subvert videogaming conventions in order to elevate the form beyond simple entertainment. It is equally important to note that the ‘challenge’ that these works pose to the viewer should be taken literally: don’t hesitate to pick up a controller or mouse and explore what this exhibition has to offer in digital narratives, conceptual art, and critical commentary.

This exhibition is a co-presentation with Vector Game + Art Convergence, a festival dedicated to showcasing contemporary game based artworks.

Join us for the opening reception on Feb 8th from 4pm-7pm at InterAccess.

More information can be found at www.vectorfestival.org.