InterAccess is pleased to present Loner Culture, a group exhibition featuring Thirza Cuthand, Kite, and Fallon Simard. In this exhibition Curator Lindsay Nixon asks how can we connect all the bedrooms wherein NDN weirdos are creating work that is never shared? The artists in this exhibition fill a now shared bedroom with angst, love, and their loner creations. 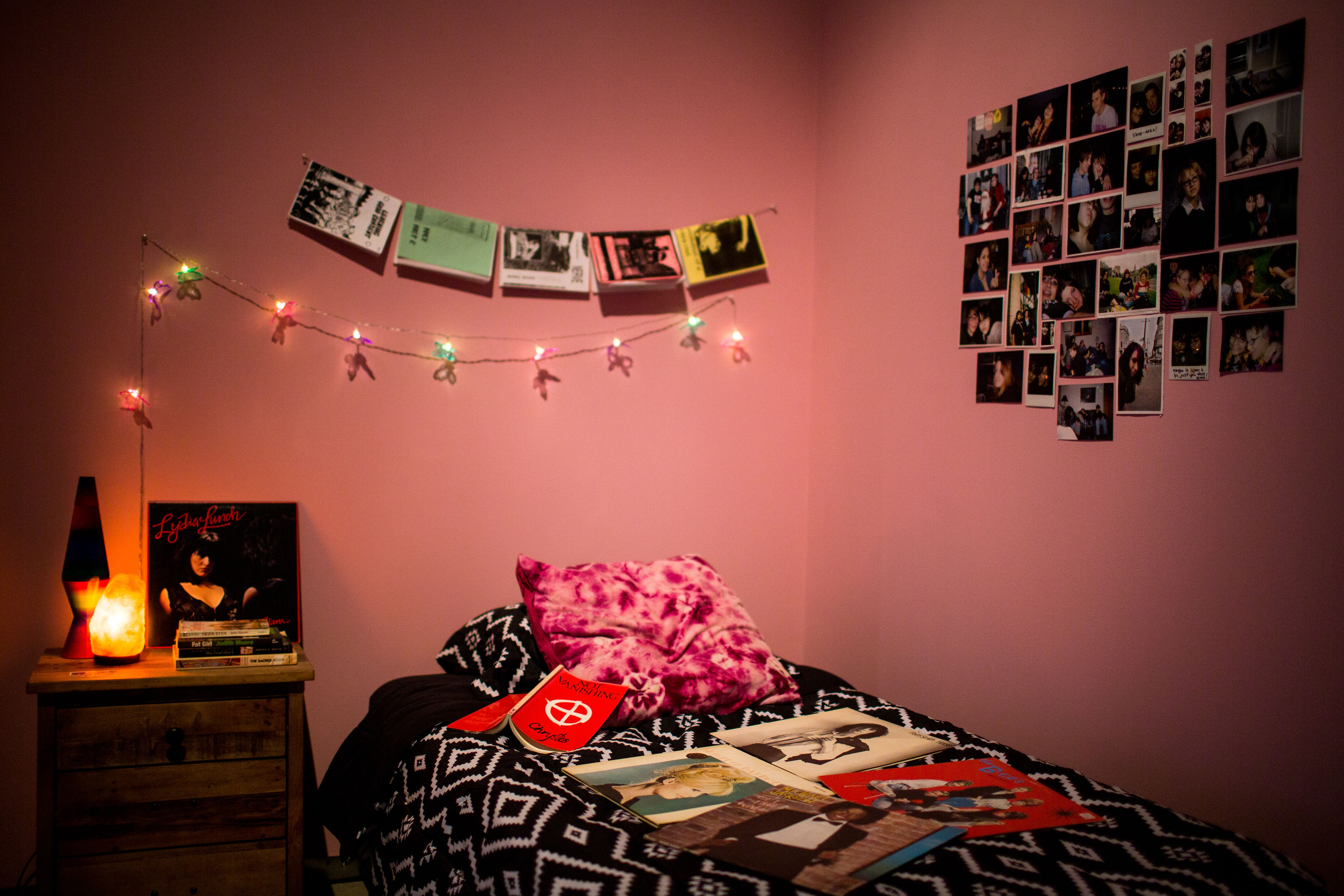 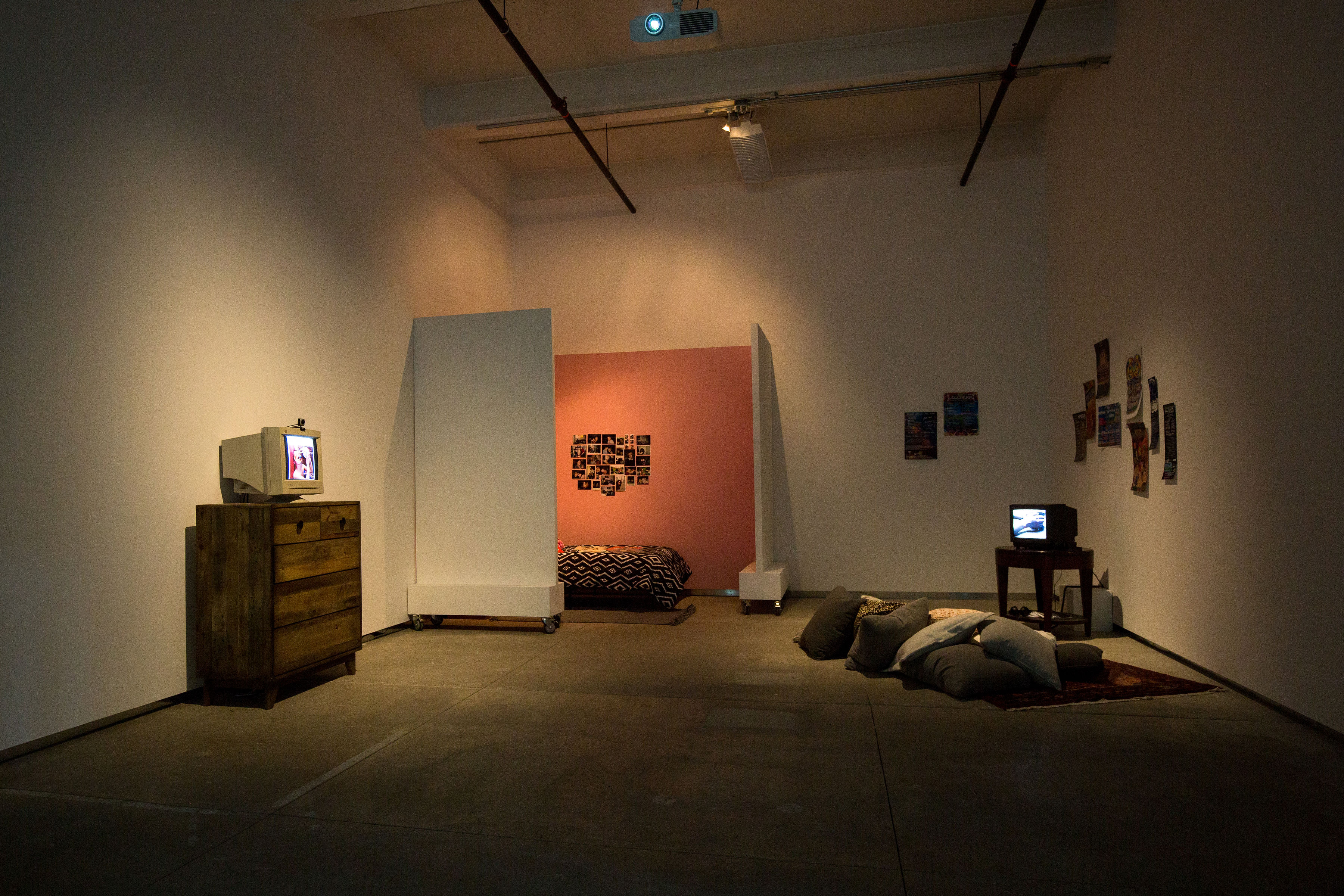 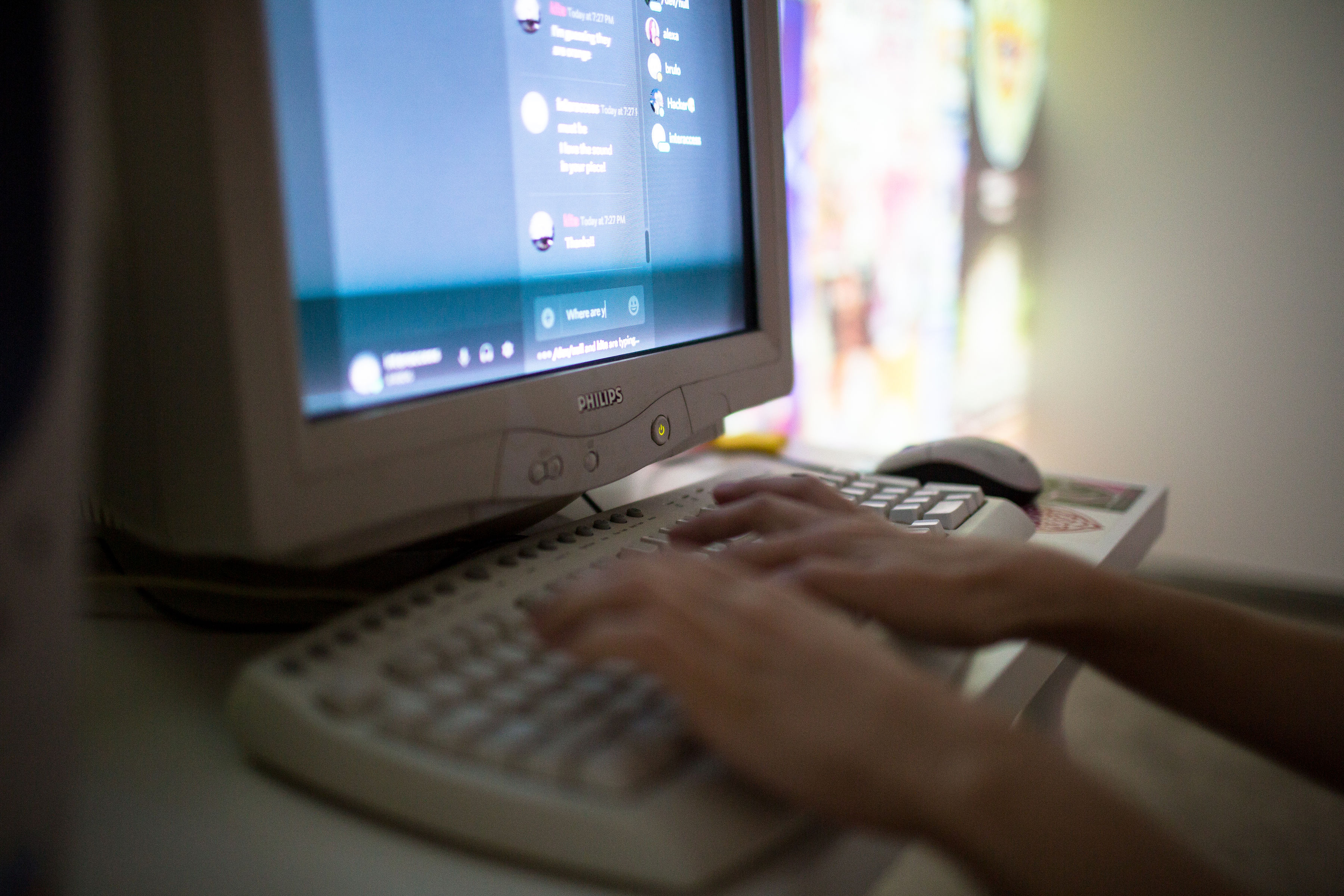 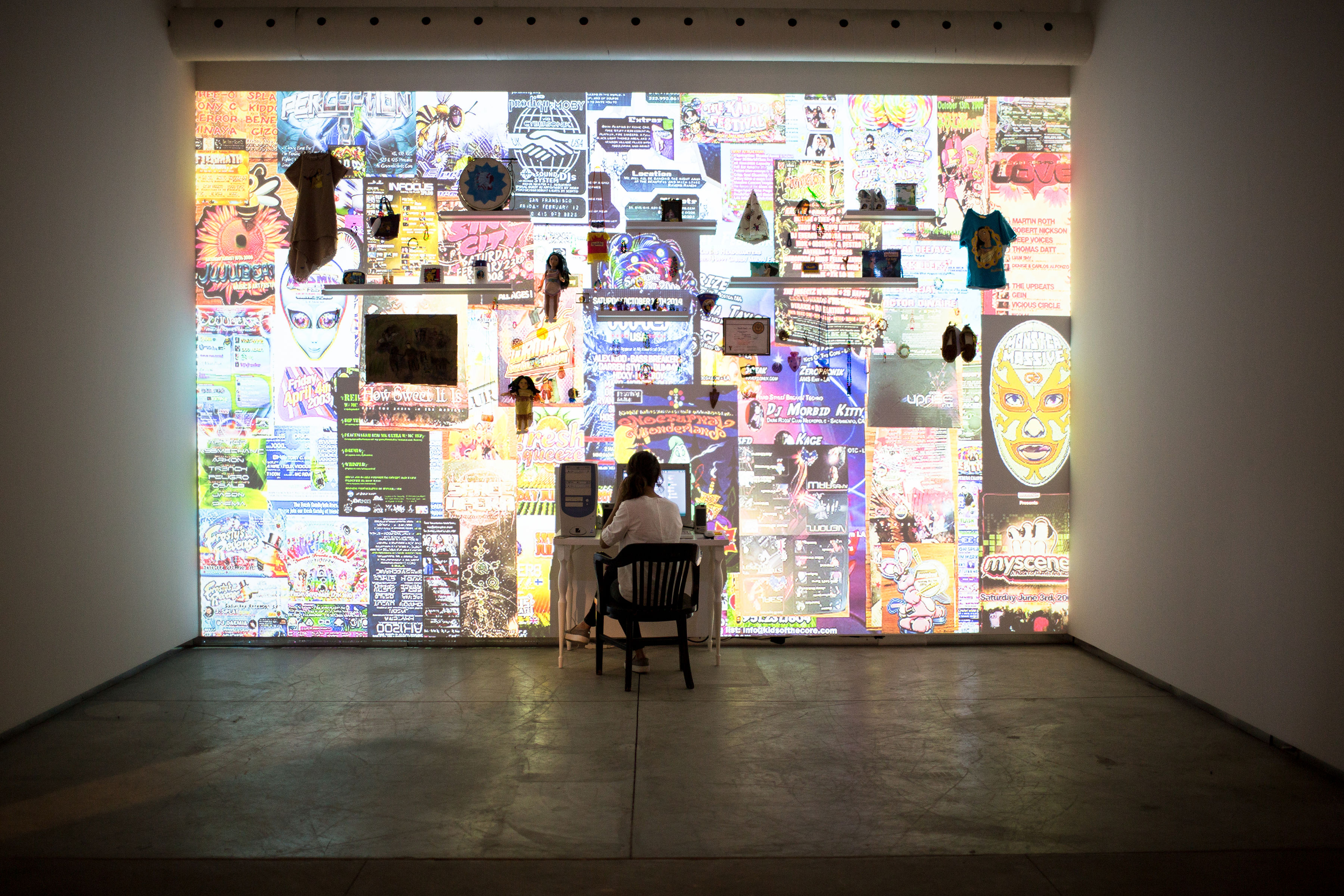 About the Artists
Kite aka Suzanne Kite is an Oglala Lakota performance artist, visual artist, and composer raised in Southern California, with a BFA from CalArts in music composition, an MFA from Bard College’s Milton Avery Graduate School, and is a PhD student at Concordia University. Her research is concerned with contemporary Lakota mythologies and epistemologies and investigates the multiplicity of mythologies existing constantly in the contemporary storytelling of the Lakota through research-creation, computational media, and performance practice. Recently, Kite has been developing a body interface for movement performances, carbon fiber sculptures, immersive video & sound installations, as well as co-running the experimental electronic imprint, Unheard Records.

Thirza Jean Cuthand was born in Regina, Saskatchewan, Canada, and grew up in Saskatoon. Since 1995 they have been making short experimental narrative videos and films about sexuality, madness, youth, love, and race, which have screened in festivals internationally, including the Tribeca Film Festival in New York City, Mix Brasil Festival of Sexual Diversity in Sao Paolo, Hot Docs in Toronto, ImagineNATIVE in Toronto, Frameline in San Francisco, Outfest in Los Angeles, and Oberhausen International Short Film Festival in Germany where their short Helpless Maiden Makes an ‘I” Statement won honourable mention. Their work has also screened at galleries including the Mendel in Saskatoon, The National Gallery in Ottawa, and Urban Shaman in Winnipeg. They completed their BFA majoring in Film and Video at Emily Carr University of Art and Design, and their Masters of Arts in Media Production at Ryerson University. In 1999 they were an artist in residence at Videopool and Urban Shaman in Winnipeg, where they completed Through The Looking Glass.  In 2012 they were an artist in residence at Villa K. Magdalena in Hamburg, Germany, where they completed Boi Oh Boi. In 2015 they were commissioned by ImagineNATIVE to make 2 Spirit Introductory Special $19.99. In the summer of 2016 they began working on a 2D video game called A Bipolar Journey based on their experience learning and dealing with their bipolar disorder. It showed at ImagineNATIVE and they are planning to further develop it. They have also written three feature screenplays and sometimes does performance art. They are of Plains Cree and Scots descent, a member of Little Pine First Nation, and currently reside in Toronto.

Fallon Simard is an Anishinaabe interdisciplinary artist. They are from Couchiching First Nation from the Grand Council of Treaty #3 Territory.  Fallons work interrogates state violence and mental health in so far as it is perpetuated on to Indigenous bodies. Their practice is comprised of video, sound, and animation. They hold a Masters of Art from the Interdisciplinary Masters in Art, Media, and Design Program from OCAD University.


About the Curator
Lindsay Nixon is a Cree-Métis-Saulteaux curator, award-nominated editor, award-nominated writer and McGill Art History Ph.D. student. They currently hold the position of Editor-at-Large for Canadian Art. Nixon has previously edited mâmawi­-âcimowak, an independent art, art criticism and literature journal, and their writing has appeared in Malahat Review, Room, GUTS, Mice, esse, The Inuit Art Quarterly, Teen Vogue and other publications. Their forthcoming creative non-fiction collection, nîtisânak, is to be released in September 2018 through Metonymy Press.