This group exhibition curated by Amanda Low and Tommy Truong, featuring works by Enna Kim, Lauren Marsden, Sophia Oppel and Blair Swann, Jessie Sheng, and Jasmeet Sidhu, considers loss in the age of rapid technological obsolescence. Given the speed at which digital media is developed and navigated, information loss has become inevitable. The exhibition questions the supposed permanence of digital media and challenges its ability to archive our memories and experiences. 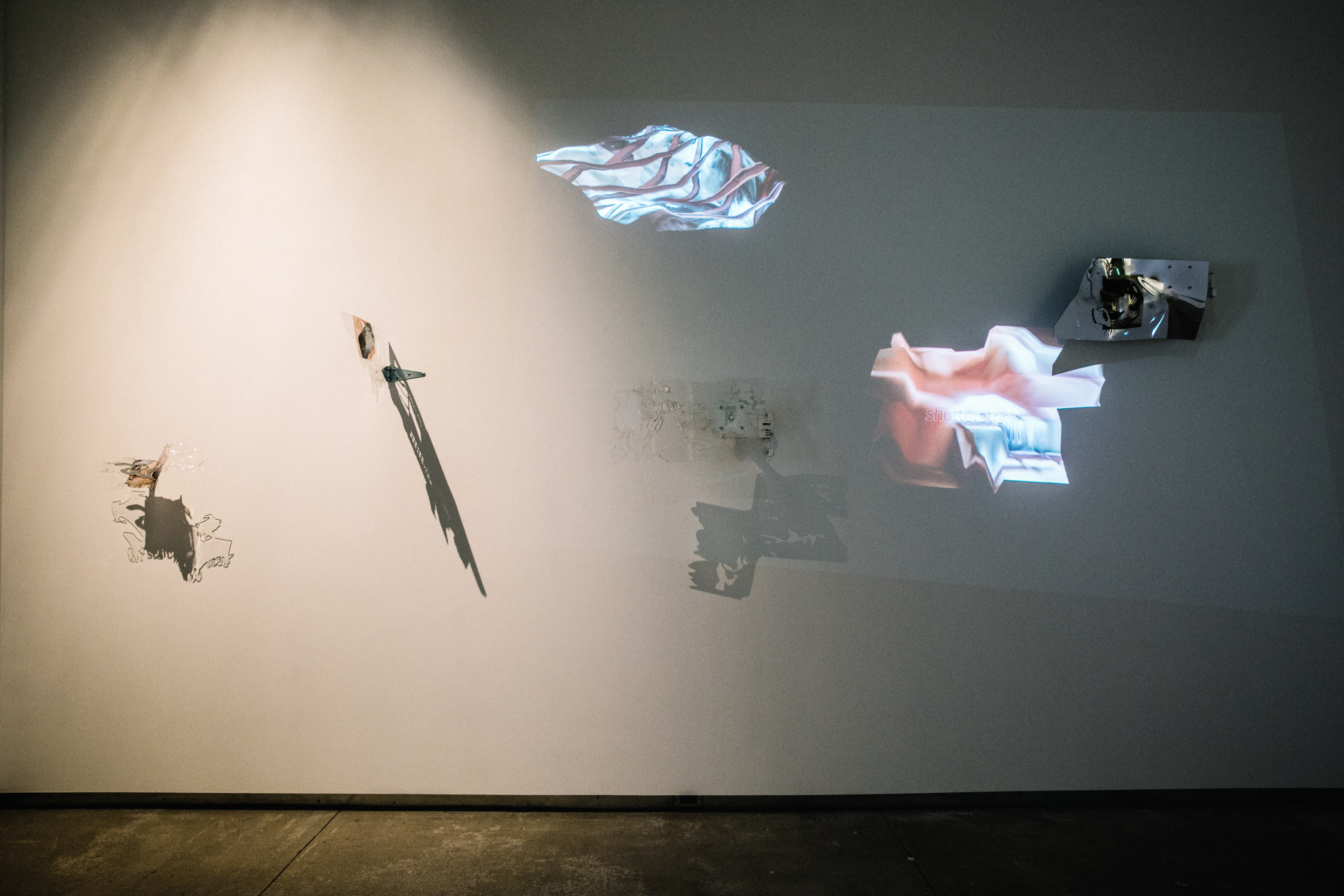 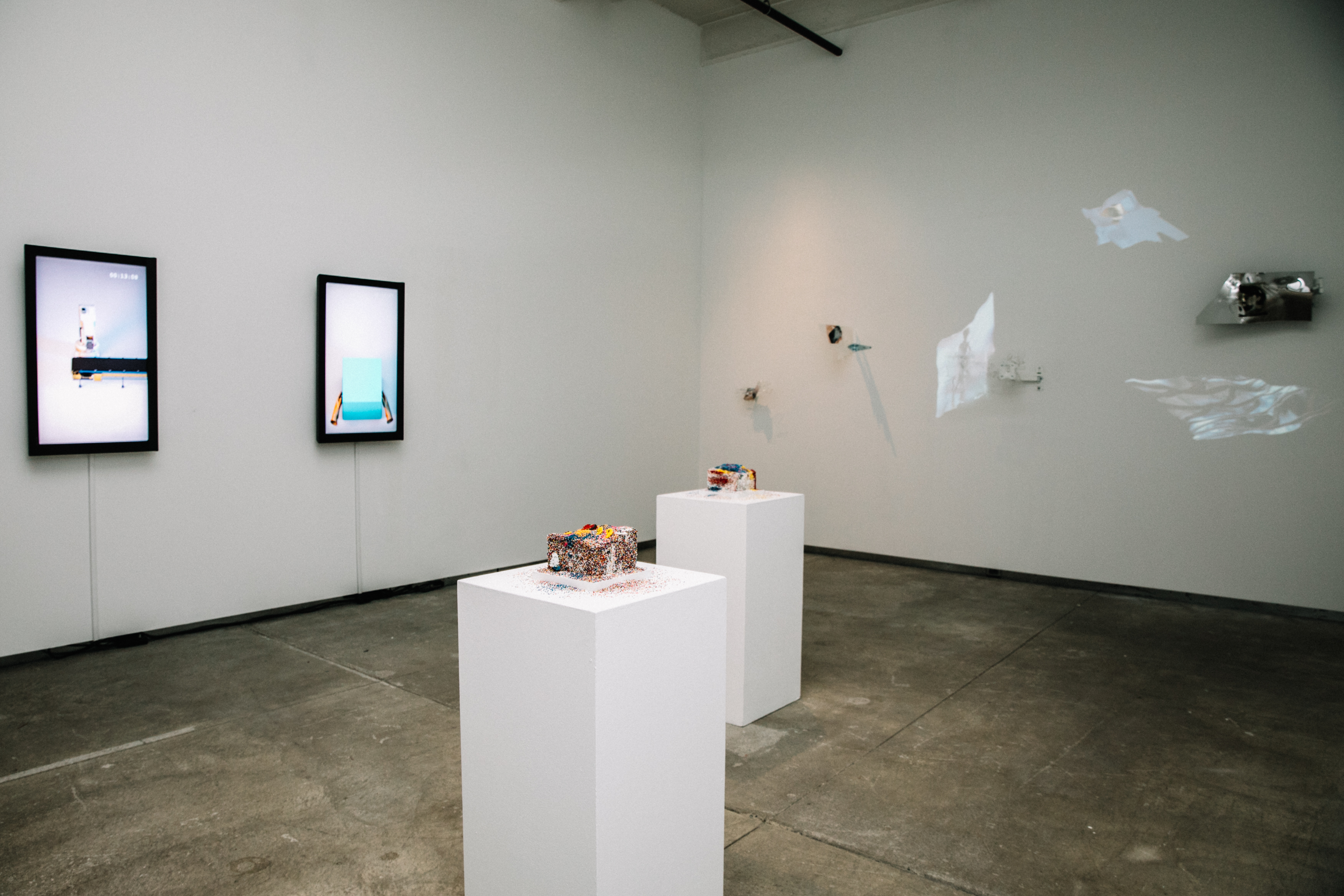 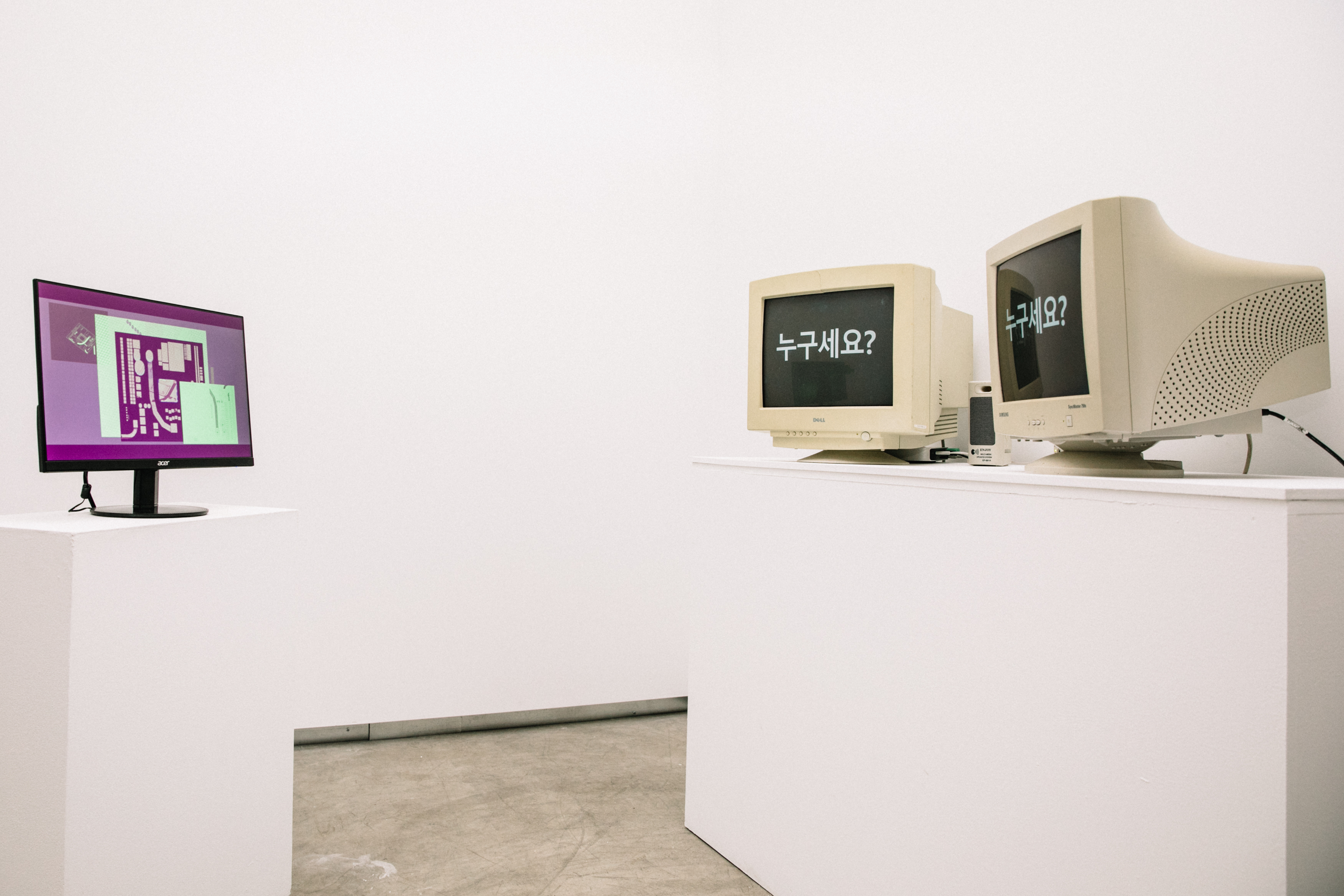 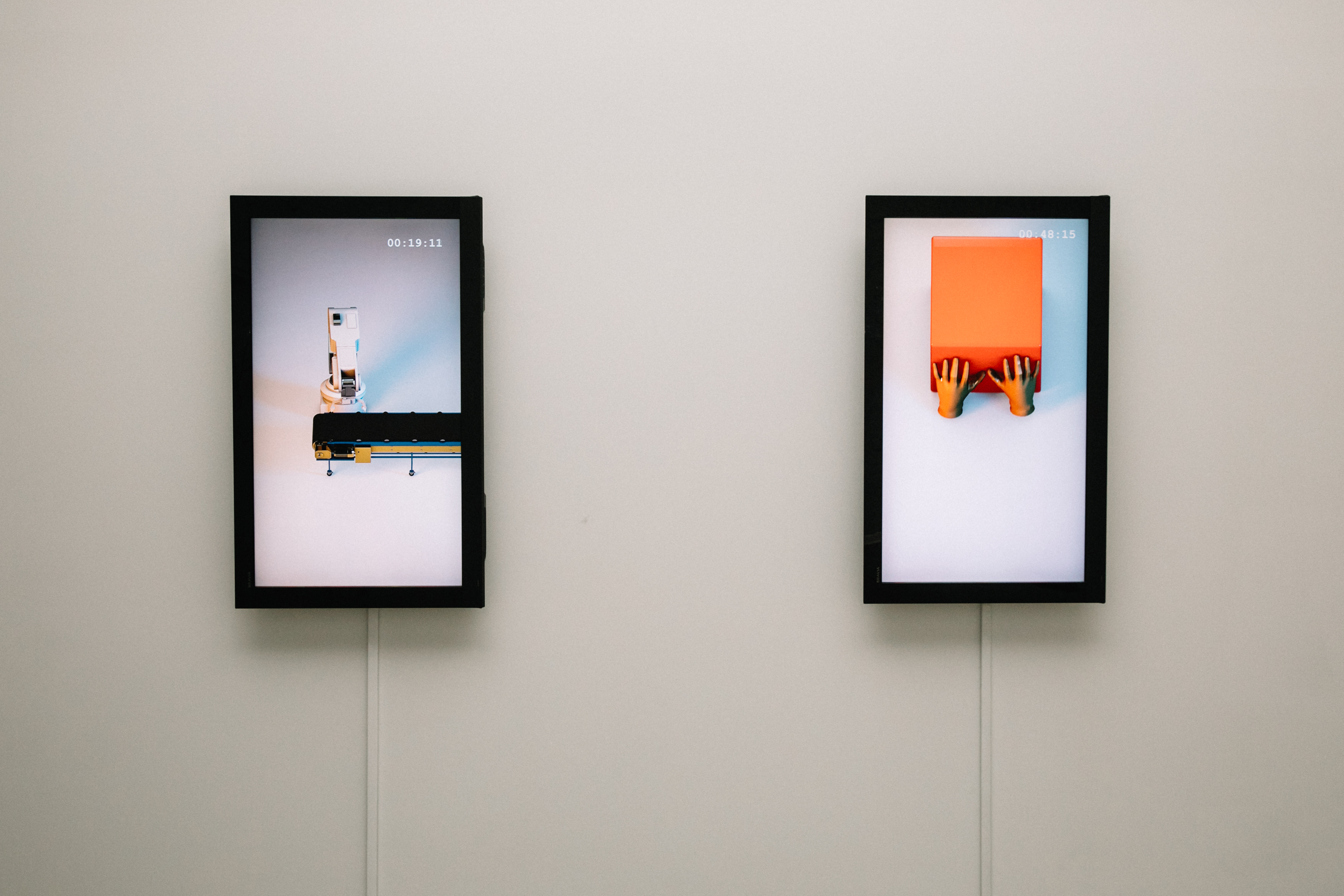 Lauren Marsden is a Trinidadian-Canadian artist, teacher, and editor. She has exhibited her work at galleries and film festivals in North America, Europe, and the Caribbean. She holds an MFA from the California College of the Arts and currently teaches at Simon Fraser University and Emily Carr University of Art + Design in the fields of media arts, performance art, and critical writing. She is the editor of Decoy Magazine, an arts publication based in Vancouver, BC.

Sophia Oppel is an arts practitioner based in Toronto, Ontario. Oppel’s work addresses the position of insidious, hegemonic power embedded in networked existence and its manifestations in embodied experience. Oppel’s practice is based in digital media and interactive installations; employing algorithms, web applications, software pre-sets as subject matter. Oppel has exhibited throughout Ontario, including shows at Bunker 2, Queen Specific, 156 Studio Projects, Forest City Gallery, and XPACE Cultural Centre, and is an alumni of Roundtable Residency.

Blair Swann is a Toronto-based Canadian artist who explores topics of narrative, identity, landscape, and perception, often through physically altering images. His work has appeared in solo and group exhibitions in Toronto and internationally. Swann has also organized publications, residencies, and exhibitions, including curatorial projects at XPACE Cultural Centre and The Door, a public art space. He has contributed writing to Long Winter, Avalanche! Institute of Contemporary Art, the Hart House Review, and InterAccess. He has recently completed residencies at Hangar, Lisbon, and at 156 Studio Projects, Toronto.

Jessie Sheng is a Toronto-based new media artist who uses a variety of media such as video, animation, electronics, sculpture, and installation to investigate how individuals understand themselves and relate to others within virtual, physical, and invisible structures of the contemporary world. She completed her BFA at OCAD University in 2017 and has exhibited with various establishments such as Nuit Blanche Toronto, Xpace, InterAccess, and Trinity Square Video.

Jasmeet Sidhu is a Toronto-based artist who graduated from the Ontario College of Arts and Design with a BFA and a specialization in expanded animation. He has screened his work both nationally and internationally. Currently he juggles working in an animation studio and on his own art practice.

About the Curators
Tommy Truong and Amanda Low are co-founders of Broom Closet, an art collective comprised of a group of new media artists focusing on storytelling, archival practice, and ideas of ephemerality in technology. Truong and Low are both new media artists and emerging curators who recently graduated from OCAD University's Digital Painting and Expanded Animation Program. Low plays with medium specific narratives and storytelling through both traditional and non-traditional animated means. Her practice considers the web browser as an artistic medium. Truong's practice explores ideas of technological obsession, screen-based media, and immersion. Using programs like Photoshop, After Effects, and Cinema 4D, he combines traditional and experimental animating techniques to create the illusion of depth and space in his works. Collectively, these artists have exhibited their work in Toronto venues including Xpace Cultural Centre, Artscape, Trinity Square Video, The Royal Cinema, Tranzac, and Tough Guy Mountain's Brandscape.